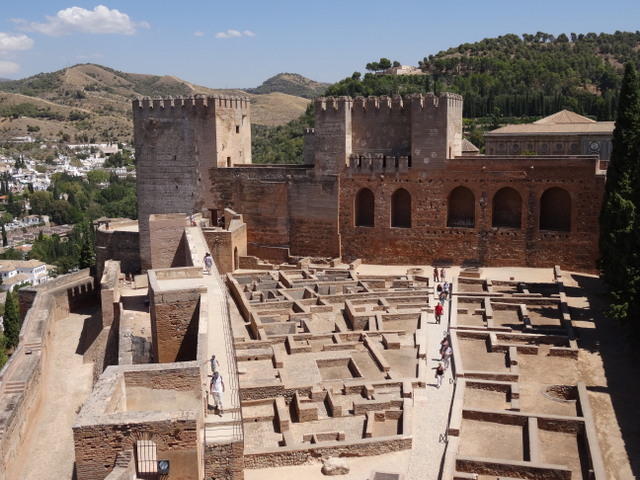 END_OF_DOCUMENT_TOKEN_TO_BE_REPLACED

Andalusia is a vibrant region, which offers sandy beaches, incredible national parks and everything in between (including a little bit of Britain abroad in the form of Gibraltar and Europe’s only desert, near Almería!) With so much to see and do, there’s never going to be enough time to see the lot in one short trip. This post will focus on what there is to see and do if you venture east, beyond Málaga. If you’re visiting Nerja check out this post and if you’re in need of further inspiration for a trip to Granada, check this one out!

END_OF_DOCUMENT_TOKEN_TO_BE_REPLACED

*I usually leave all the puns to my dad, but on occasions such as this one it was too good (or bad) to leave out.

In the foothills of the Sierra Nevada mountains lies the city of Granada, steeped in history and home to two world heritage sites: the world-renowned Alhambra and the Albaicín district, a maze of narrow winding streets. Granada is a culture vulture’s dream: the beautiful tiles and architecture of the Alhambra are mesmerising; the Basílica de San Juan de Dios is simply breathtaking; and there’s a never-ending variety of things to see and do in this vibrant Andalusian city. Here’s my take on what to see and eat while in Granada, in no particular order: