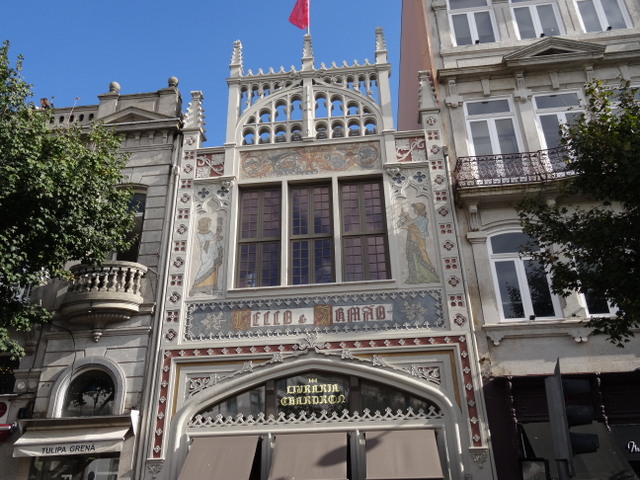 If I actually owned all the books I’d read this year, my (real) bookshelf would be overflowing, creaking at the joints under the weight of masses of thrillers and autobiographies. Fortunately, between Cambridge Central Library and the book swap box at work I rarely need (or have cause) to buy a book, so my bookshelf is, for the time being at least, under control. (That said, I did bag a few bargains, including Nelson Mandela’s Dare Not Linger at a charity book sale at work earlier this month.) Honourable mentions for this quarter go to Kristen Lepionka’s What You Want to See (an electrifying sequel to The Last Place You Look) and Celeste Ng’s Little Fires Everywhere (which completely lived up to the praise it had received).

Good Me Bad Me – Ali Land

Good Me Bad Me had me hooked from the first page. The opening lines – “Up eight. Up another four. The door on the right.” – lead you straight into the heart of a house of horrors, where twisted games played out in a room known to mother and daughter as ‘the playground’. Annie’s mother is a serial killer. For Annie, the only way out of this nightmare is to turn her mother in. She’s given a new home, a new family, a new name – Milly – and a chance to rebuild her life. Only leaving the past behind isn’t quite as simple as it sounds, as with Milly’s mother’s trial drawing near, secrets from her past bubble to the surface, threatening to shatter everything. Having worked in mental health for a decade prior to turning her hand to writing, Ali Land brings a new perspective to the genre.

Need a Nordic noir fix? Medusa – the first novel in the Oslo Crime Files series – should fit the bill nicely. Translated from Norwegian, it’s a spine-chilling thriller with shadowy characters and a hell of a twist at the end. A woman vanishes from a forest outside Oslo. Just days later, her mauled body is discovered; locals, reporters and police alike presume it’s the result of a bear attack. But when another woman disappears, and is then found dead with the same marks on her body, police begin to suspect foul play. Linking the two is Axel Glenne, a local doctor and family man. Axel’s sure his twin, Brede, is behind the attacks. Only no one has seen Brede, and there isn’t a single photograph of the two brothers together . . . Damhaug’s up there with the likes of Stieg Larsson, and if Medusa’s anything to go by, I can’t wait to get my hands on the rest of his books.

A Spark of Light – Jodi Picoult

Back in October, I bought a ticket for Jodi Picoult’s A Spark of Light book tour. Emma Gannon was interviewing Jodi Picoult for her podcast, Ctrl Alt Delete; the first half hour (give or take a few minutes due to technical problems at the start) consisted of Emma and Jodi chatting about various aspects of the book and the inspiration behind it, while the second half was devoted to an audience Q&A (if you fancy a listen, the podcast’s available on Emma Gannon’s website). I started A Spark of Light on my train home that day, and polished it off in a couple of days (it’s a book of the un-put-down-able variety, that’s for sure). The Center, a women’s reproductive health clinic, is the last of its kind in Mississippi. People of all walks of life come through its doors. For them, it’s a last chance at hope, a decision borne of love, not hatred; for the demonstrators outside the gates, it’s no more than legalised murder. Wanting them to pay the ultimate price for the right to choose, an armed protestor has taken the staff and patients hostage; A Spark of Light takes readers back in time, hour by hour, and reveals what led each of the hostages – the gunman, the negotiator, the doctors, nurses and patients – to the Center. Wherever you stand on the spectrum, it’s an illuminating take on a hotly-debated issue.

Full disclaimer: I haven’t quite finished this one (I’ve got three chapters to go), but I wanted to include it as I’ve thoroughly enjoyed what I’ve read thus far. Picking up where Long Walk to Freedom (which I haven’t read) left off, Dare Not Linger relates Mandela’s presidential years, from the run-up to his election to the moment he stood down. It tells the tale of South Africa’s rebirth, and its extraordinary transformation from a nation divided to a nation reconciled. For readers who (like me) aren’t all that familiar with South African history, there’s a helpful appendix with timelines, maps and background information on key figures and events at the back of the book.