If asked to name a British spa town, I suspect that for many people Bath would spring to mind. Head 200 or so miles further north and you’ll reach Harrogate, a spa town in the heart of Yorkshire which is frequently considered to be the happiest place to live in the UK. Easily accessible by train from Leeds, Harrogate is another of Britain’s gems. It’s surrounded by the Yorkshire Dales and the Nidderdale AONB, and the characterful city centre is full of boutique shops and cafés, fine architecture and sprawling green spaces. 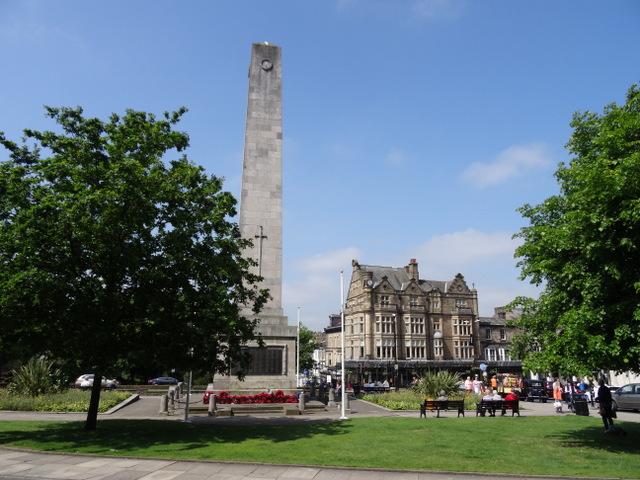 Taking advantage of our post-finals freedom, Laurence and I spent a day wandering around this historic town. Upon exiting the station we passed a (more flattering) statue of Queen Victoria, before making our way down James Street towards the Cenotaph.

Across the road the regionally renowned Bettys tearoom took centre stage; this is where, in 1919, the legacy of Bettys began. There’s also a shop – but be prepared to baulk at the prices, as they really take the biscuit at times!

We then wandered down Montpellier Hill, admiring the intricate wood carvings from the 2014 Tour de France. The little Tour Eiffel was right up my street!

The neighbouring Montpellier Quarter (of which Bettys is a part of) was full of eateries with outdoor terraces brimming with diners, not too dissimilar to its French counterpart!

From here we looped through to Parliament Road, where we saw the famous Turkish Baths continuing Harrogate’s trade as a luxurious spa town. Harrogate’s mineral-rich springs were first discovered back in 1571, and the town’s motto, arx celebris fontibus (“a citadel famous for its springs”), celebrates this. 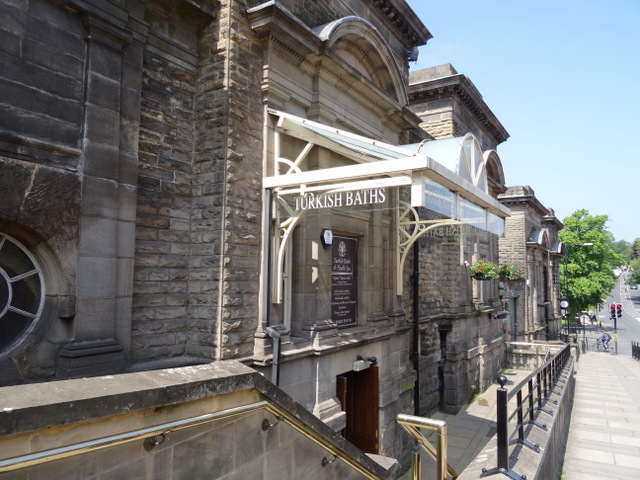 Deciding it was munchies ‘o’ clock, we made our way to Valley Gardens for a picnic lunch in the sunshine – the first and (potentially) last of the short-lived British summer! With its blooming flowers in a rainbow of colours, picturesque pavilion and wisteria walkway, Valley Gardens was a definite highlight of Harrogate as far as I was concerned.

The paths were lined with all sorts of colourful flowers, and the beds surrounding the Magnesia Well were particularly vibrant. 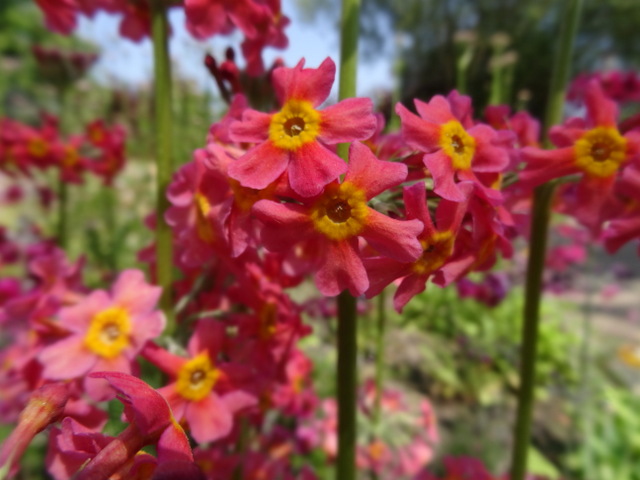 On our way back towards the town centre we passed the Art Deco pavilion, before wandering along the walkway sheathed in wisteria – beautiful, though very sneeze-inducing! 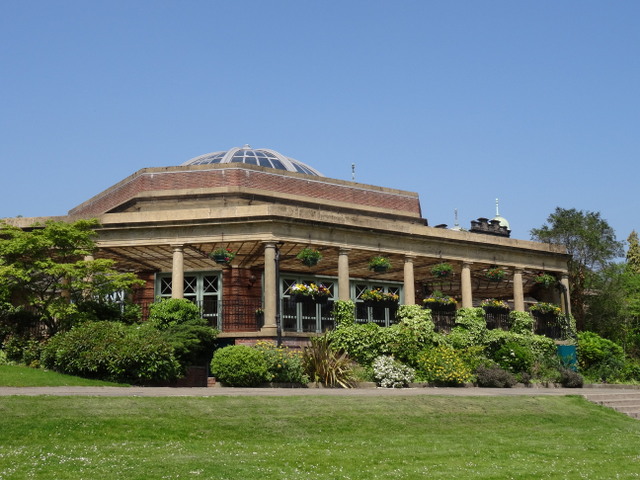 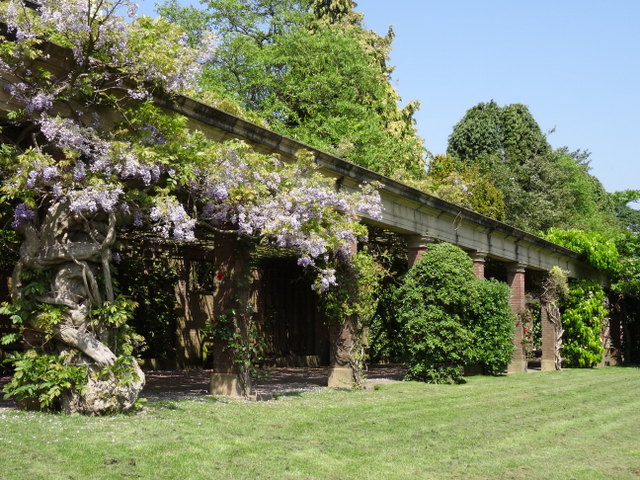 Wandering up Cambridge Street we stumbled upon St. Peter’s Church, which was holding an exhibition of HM the Queen, in celebration of her 90th birthday. With information plaques covering every decade of her life – and the goings-on in Harrogate, the UK and the wider world at the time – and small installations laid out in a treasure trail-esque format around the church, we spent a while cooling off inside and enjoying the free exhibition. Friendly volunteers were on hand to guide visitors through the exhibition – though when we said we had just travelled from Leeds, they hastened to inform us that the exhibition had welcomed visitors from much further afield! 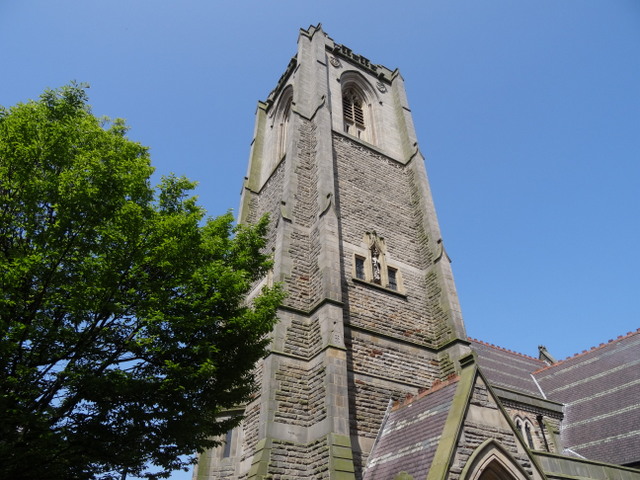 Before catching a train back to Leeds, we also spent some time wandering around the local farmers’ market – though we were too full to try anything! A few baked goodies caught my eye though, and I mentally bookmarked the flavour combinations for future baking endeavours!