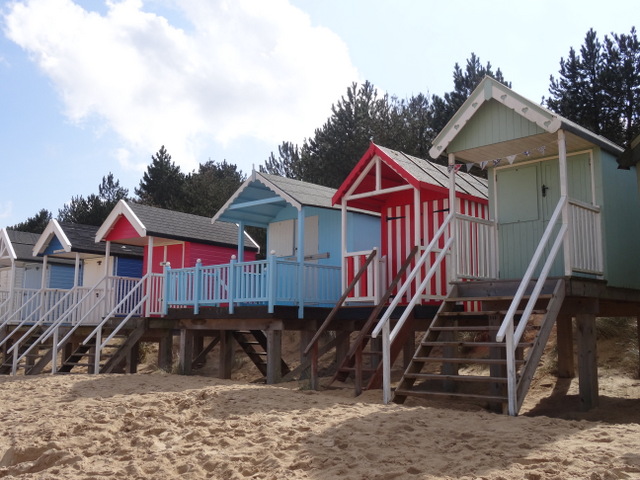 Even taking into account the unreliability of British weather, few things beat a trip to the seaside. Enter, Wells-next-the-Sea, a picturesque seaside town on the North Norfolk coast.

As car-less students, the only caveat was that our planned trip involved setting a 06:00 alarm, since travelling to Wells-next-the-Sea from Norwich by public transport takes around two hours; a train to Sheringham, followed by a motion sickness-inducing bus ride along the coast to Wells-next-the-Sea. Our online research indicated buses ran just once an hour, but luckily for us they’d just switched over to their summer timetable so buses were actually every thirty minutes. 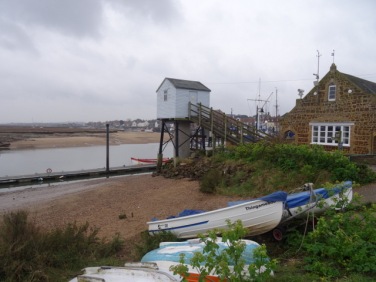 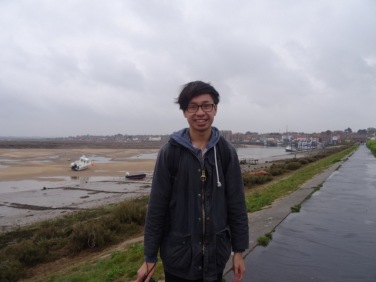 Arriving in Wells-next-the-Sea, the skies were ominously grey with just a few slivers of blue sky peeking through the clouds. Luckily for us, the weather soon changed for the better. Disembarking from the bus we wandered down Staithe Street, which was lined with independent cafés and gift shops, before making our way towards the beach, which is a pleasant twenty minute walk (depending on speediness) along the edge of the harbour. Lobster catchers were piled up along The Quay; further along the aptly-named Beach Road small rowing boats rested on the sand. 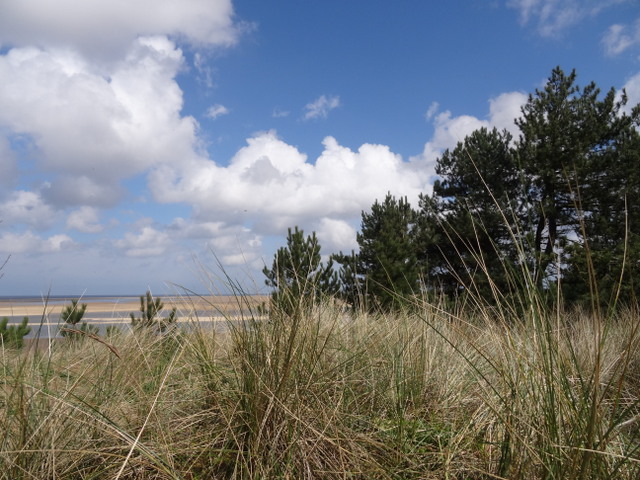 As  we neared the coast, the pinewood dunes which separated us from the sands came into view – and there was barely a soul in sight! The salty air permeated the pine woods; beyond us, the golden sand stretched out as far as the eye could see (such is the beauty of low tide). 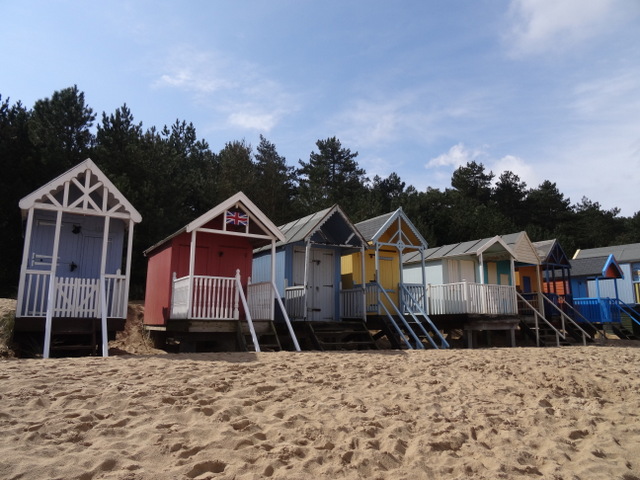 Bordering the pinewoods was a never-ending line of colourfully-painted beach huts, each with their own distinct character. We ended up walking the length of the beach just to admire them all! Although some looked as though they had seen better days, there were plenty of quirky ones which caught my eye . . . 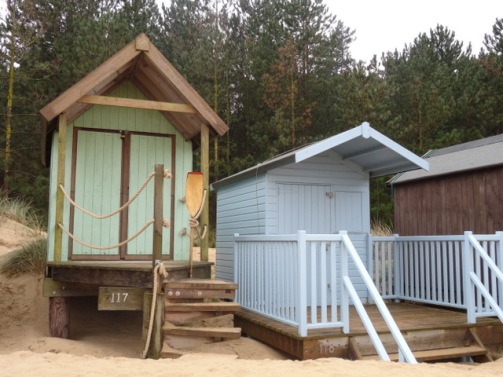 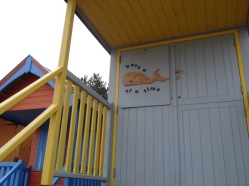 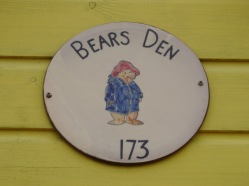 At first, we had the beach almost to ourselves, but as the sun came out (and the temperature rose) every man and his dog (quite literally) joined us, and the sweeping beach came alive with picnickers, kite flyers and sandcastle builders. 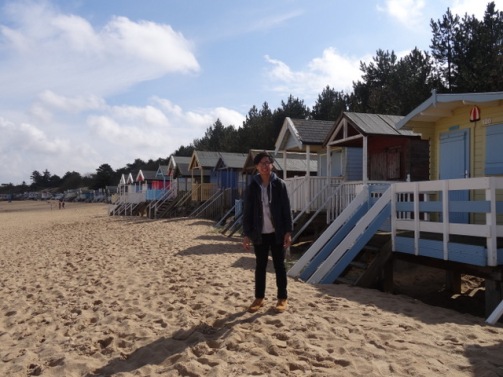 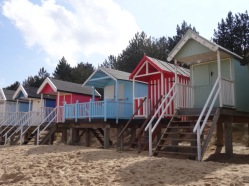 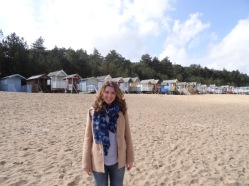 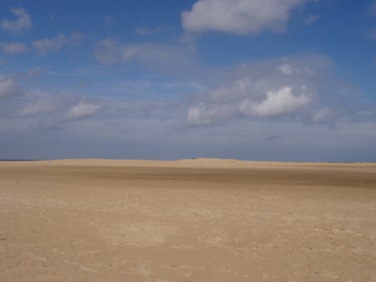 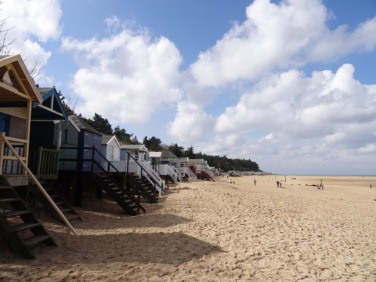 The time flew by, and before we knew it we’d spent three hours just wandering along the beach! As we were beginning to feel peckish, we headed back into town – and upon reaching the small harbour it was clear that the sun had brought people out, as the harbour was buzzing with people consuming seaside treats (namely: ice creams and fish ‘n’ chips). 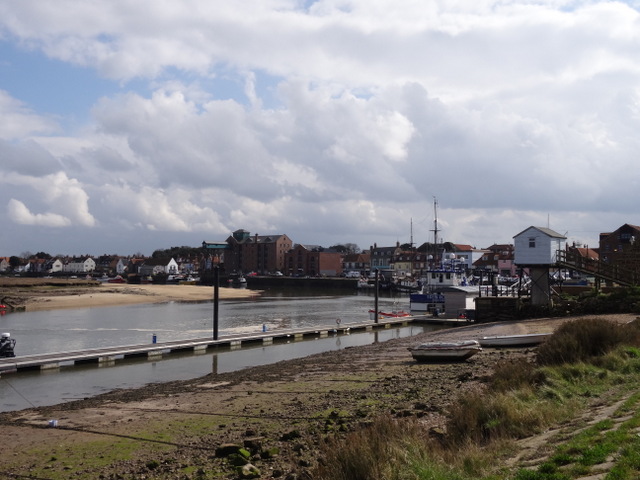 Walking up the high street, I couldn’t resist the temptation to peek in a few of the gift shops and, of course, Arthur Howell’s bakery with its tempting display of sweet treats. Although the selection had depleted considerably since we first walked past in the morning, there were still plenty of chocolate-y tray bakes remaining much to my delight! We bought a chocolate-topped flapjack and a dark chocolate brownie to enjoy on our way home, both of which were delicious.

2 thoughts on “Wells-next-the-Sea: A Trip to the Seaside”